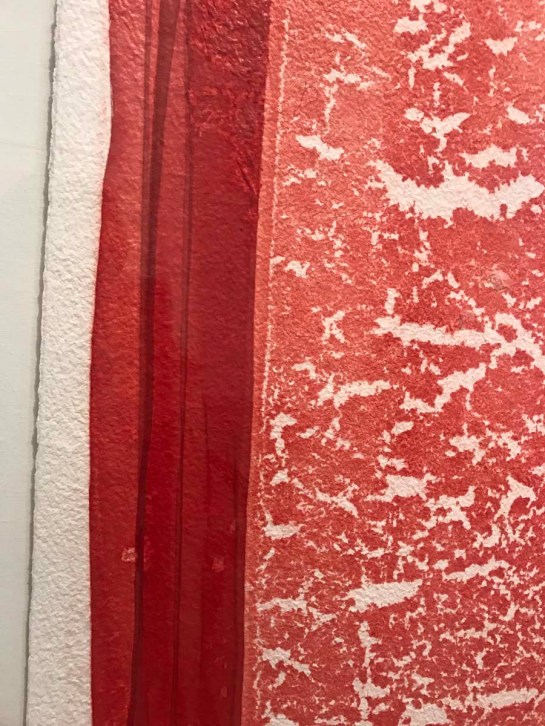 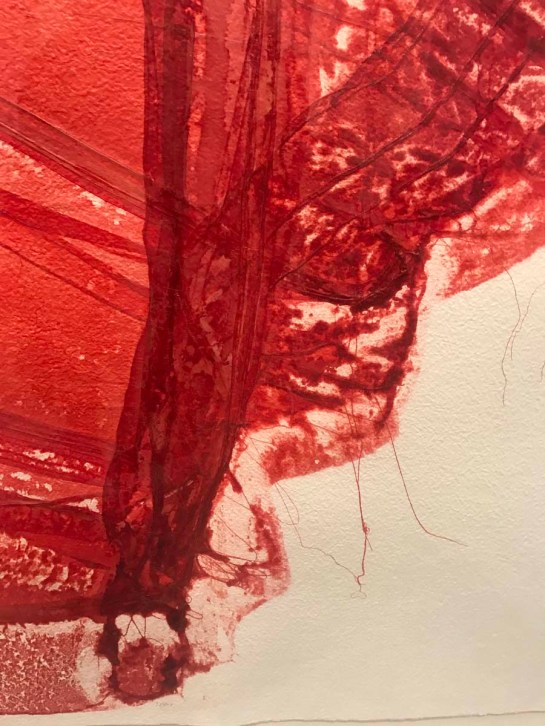 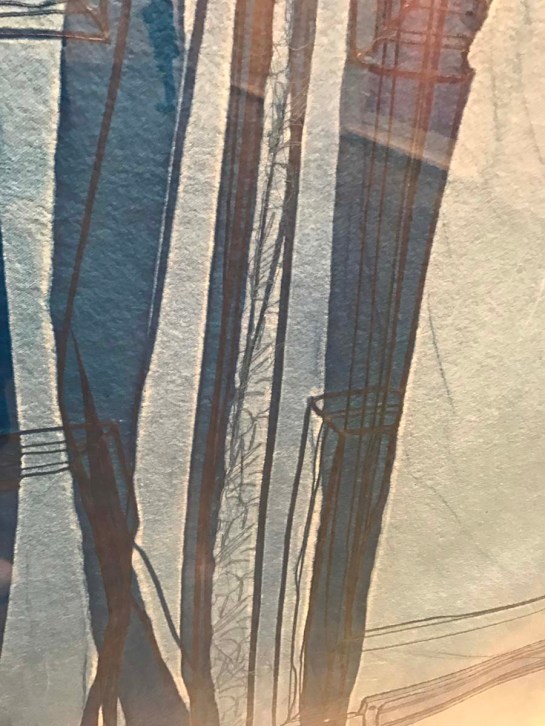 The origin of pigments and colour is fascinating and complex. In Rachel Ruysch’s Flowers in a Vase 17c-18c for example the pure orange was hard to find and when found it would be mineral called realgar that contained arsenic (and sulphur) which was toxic and not widely used (although some examples are found in Dutch and Venetian paintings). The orange flowers in the vase here are painted with realgar – a poison.

In Still Life with a Pewter Flagon and Two Ming Bowls 17c, by Jan Jansz Treck bowls were painted in delicate blues using smalt, a glass-based pigment that changes colour to browny-grey over time. For that reason that soft blue of the bowls disappeared and became the colour of dirty water.

I have posted previously Velázquez’s Rokeby Venus. Here the science department of the National Gallery shows how the purple colour of the Venus’s sheets became blue in microscopic scale. This is because purple by being made from red lakes and red is the volatile pigment which fades easily with time as very sensitive to light. It is the edges of the painting protected by the frame that revealed to scientists the original purple of the sheets. This same red lake was used for vermillion and pink Massacio’s painting of Saint Jerome and John the Baptist, 15c, see painting and pigment details below.

For more details about the exhibition see: http://www.nationalgallery.org.uk/making-colour.