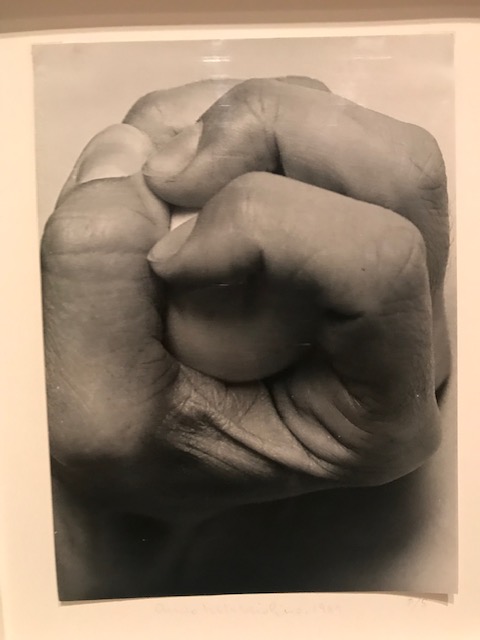 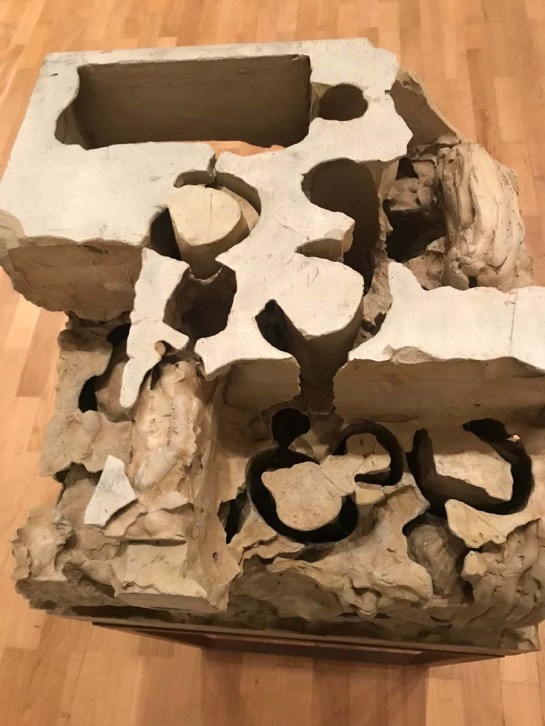 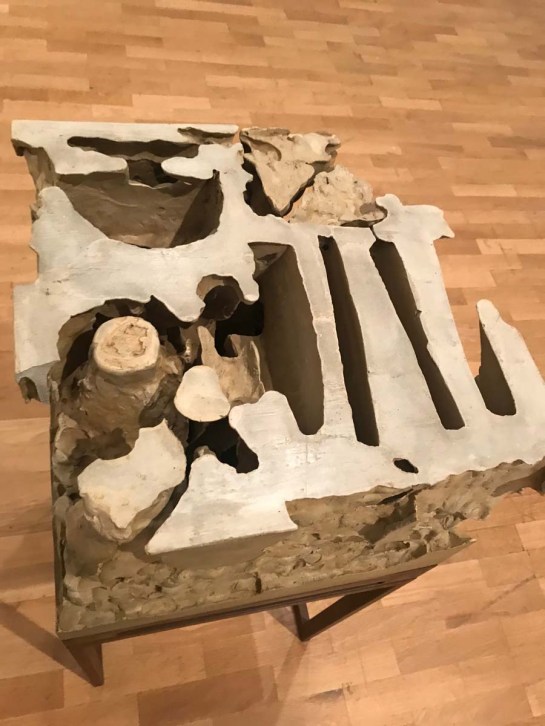 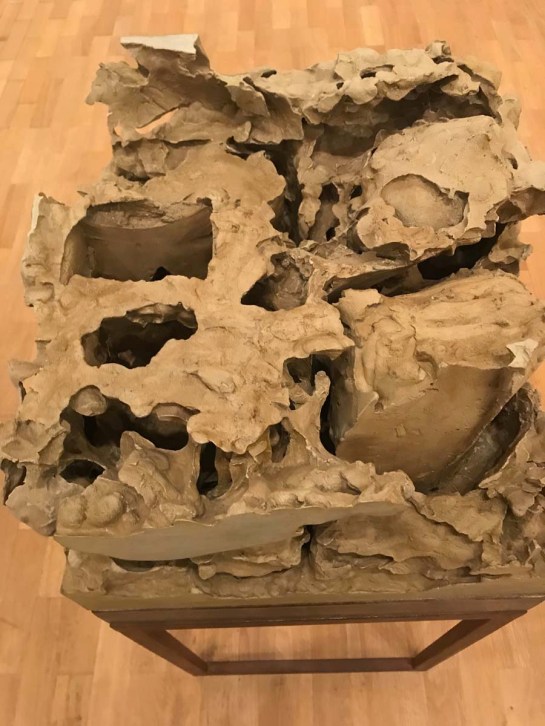 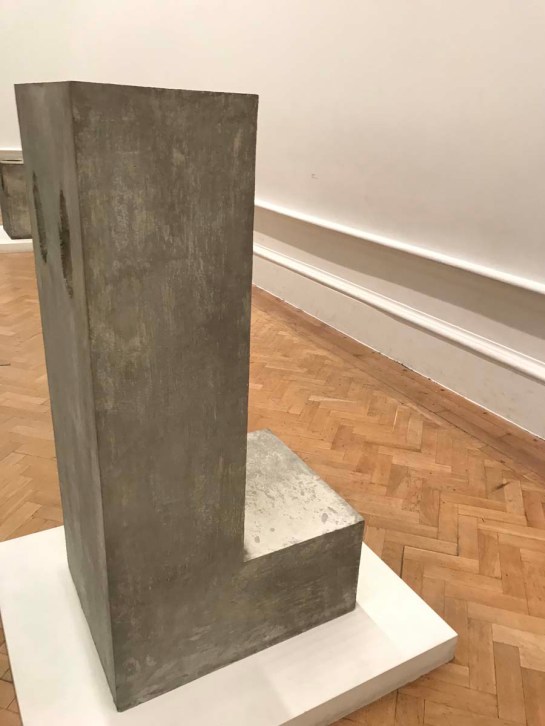 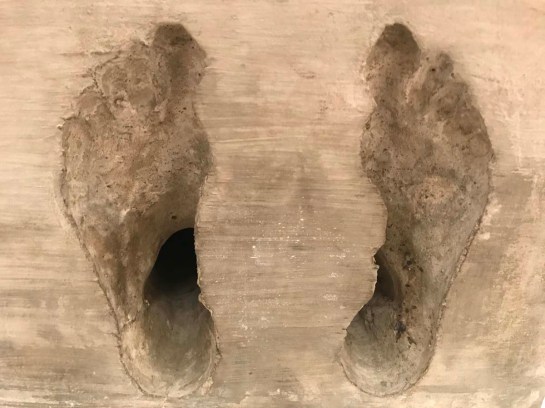 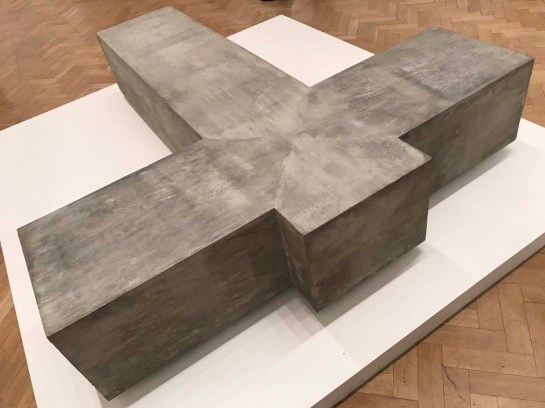 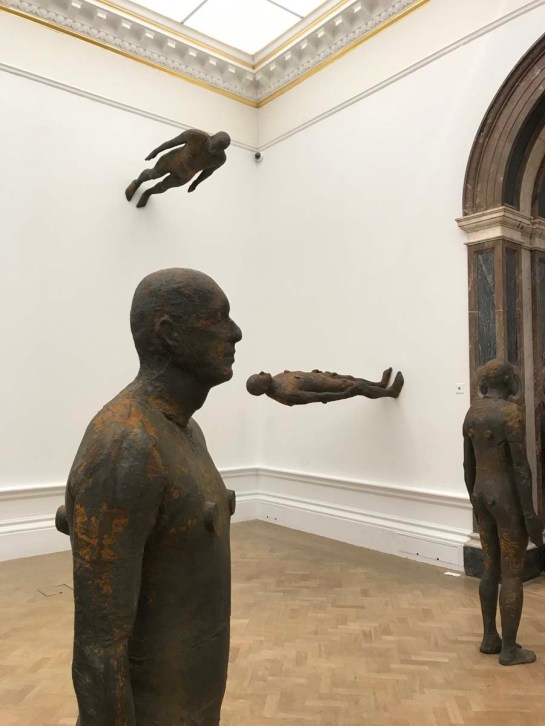 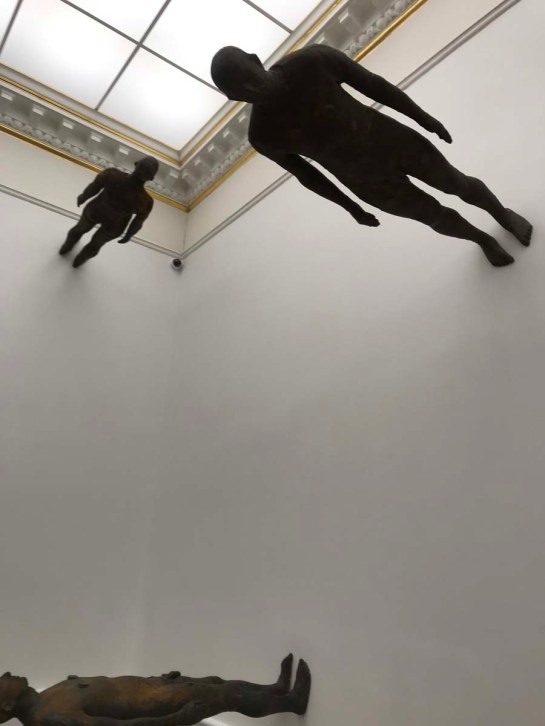 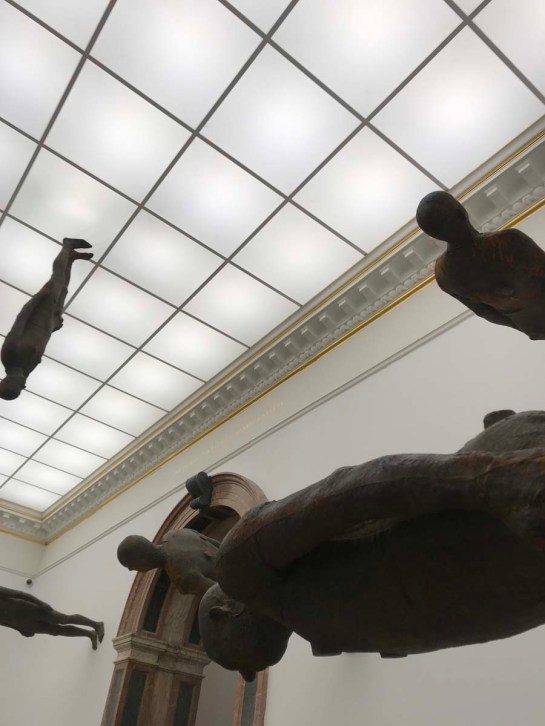 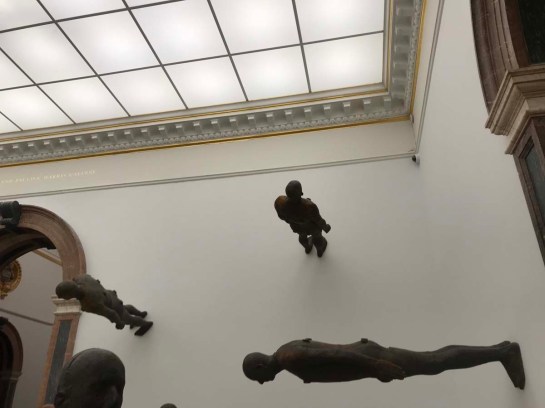 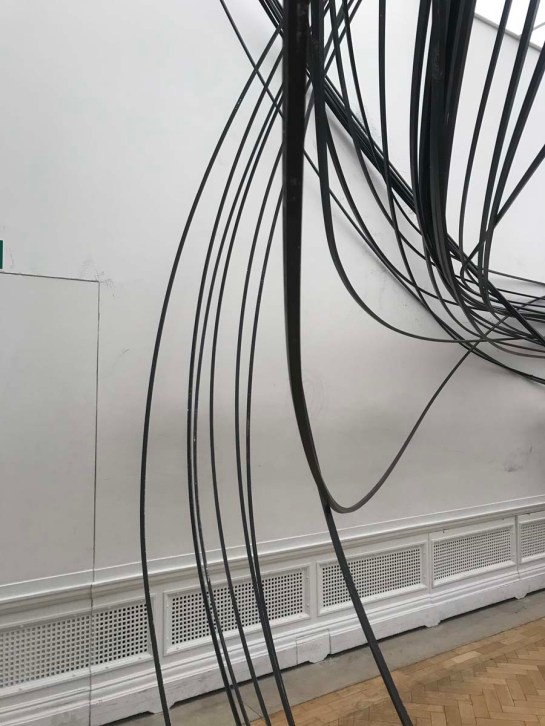 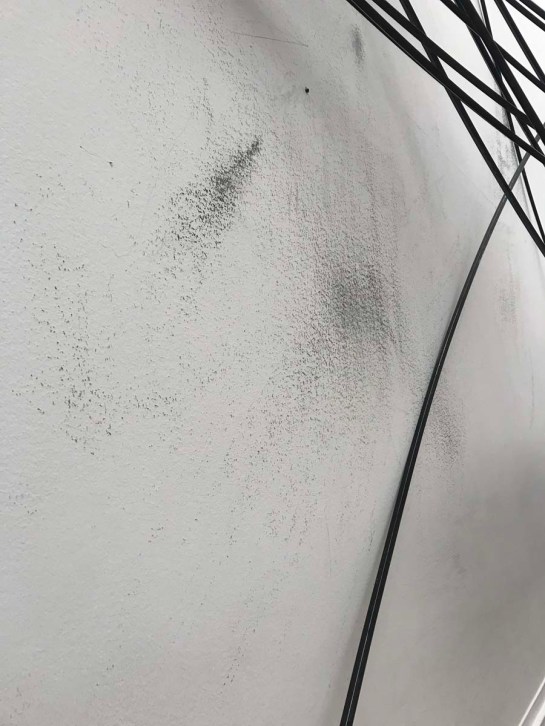 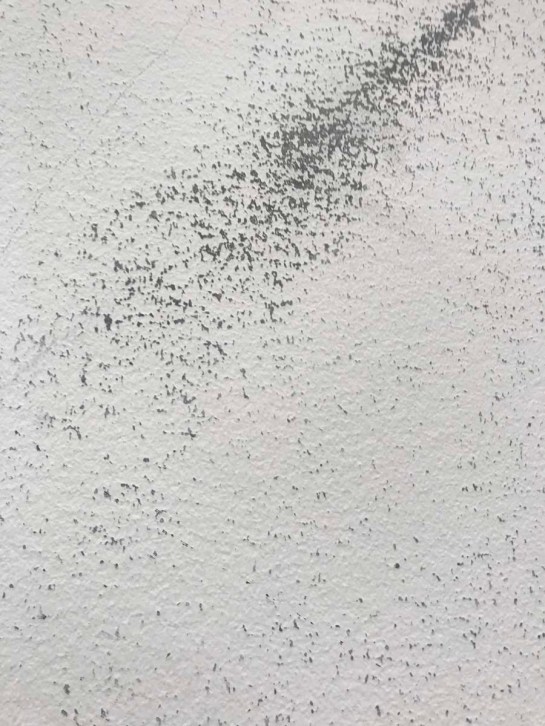 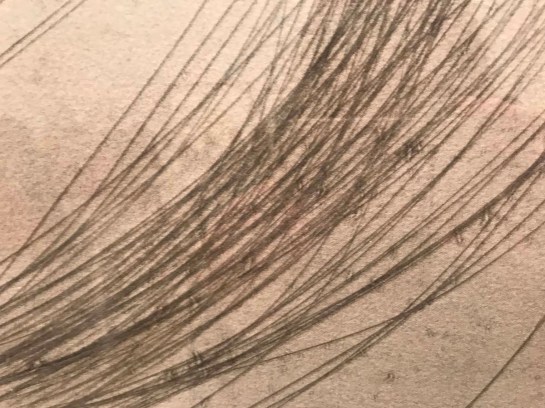 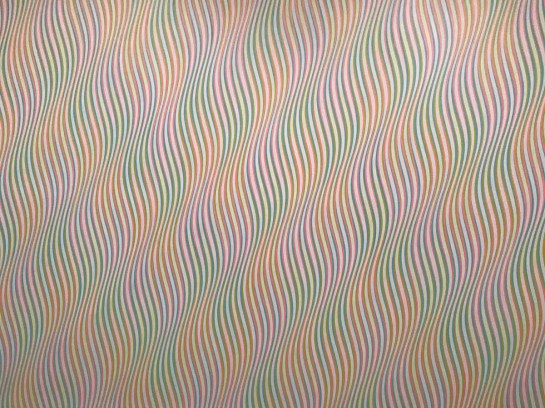 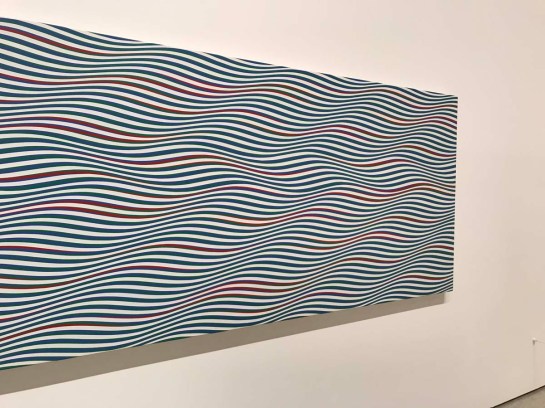 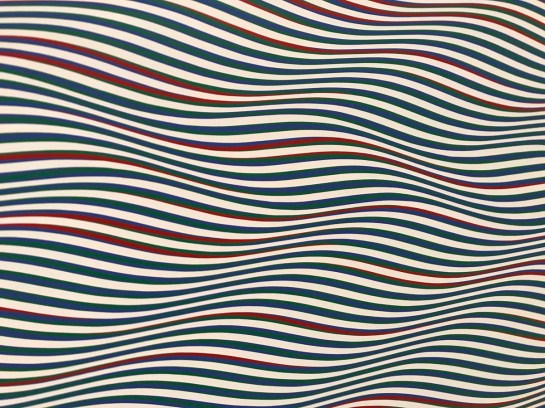 It was in the 19th century that this fossil caused confusion as it had feathers like a bird and teeth, claws and tail like a dinosaur. It took few years later to make an evolutionary link between the birds and dinosaurs and the annotated drawing was used as a key protagonist in making such a connection. 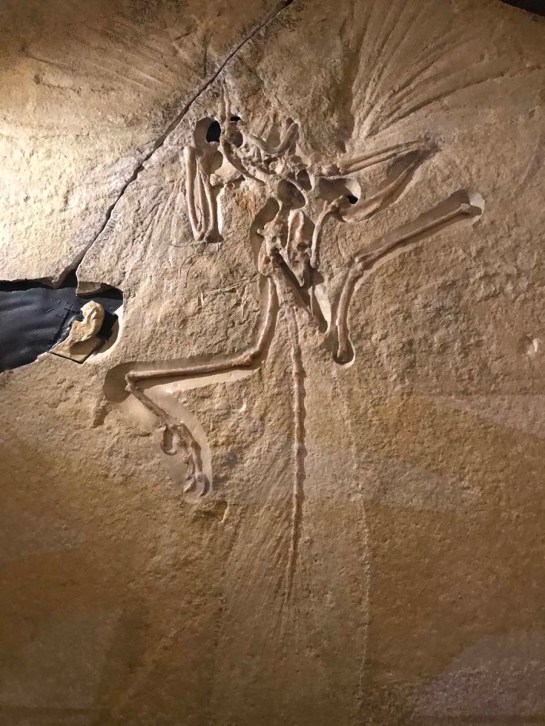 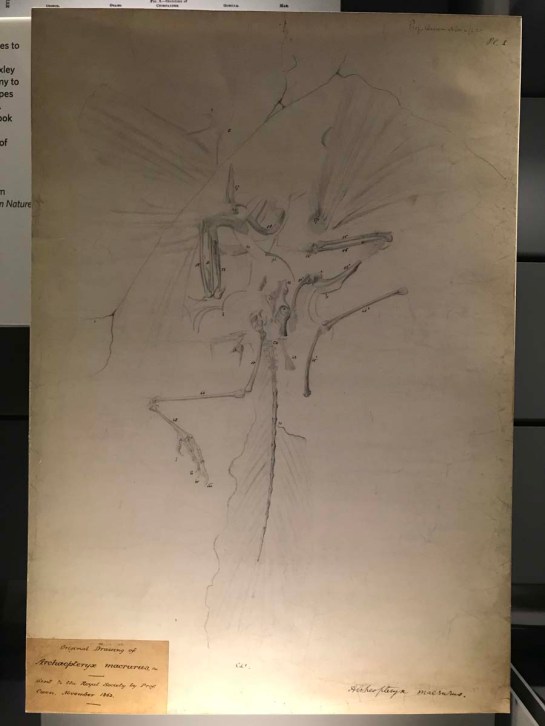 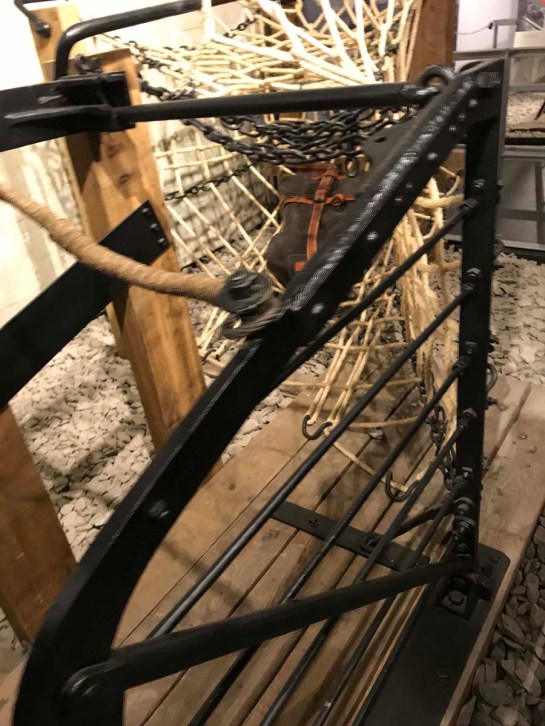 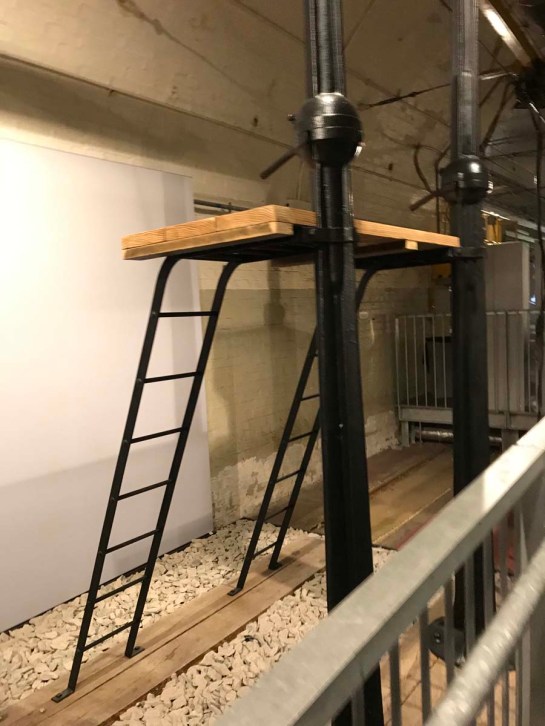